Lichtgitter was founded in 1929 by Carl Martin and Allan Norman Kennedy as a company specialising in the production of gratings.

The company is now run by the family in 3rd generation and is still 100% owned by the founding family Martin.

Continuous performance and quality development as well as innovative manufacturing techniques, combined with prudent and market-driven corporate orientation have made Lichtgitter a leading manufacturer of pressure-locked gratings, forge-welded gratings and perforated metal planks with subsidiaries and joint ventures throughout the world. 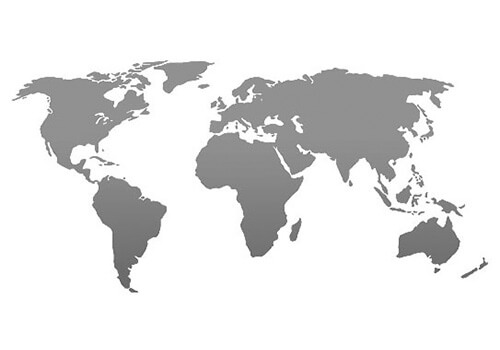